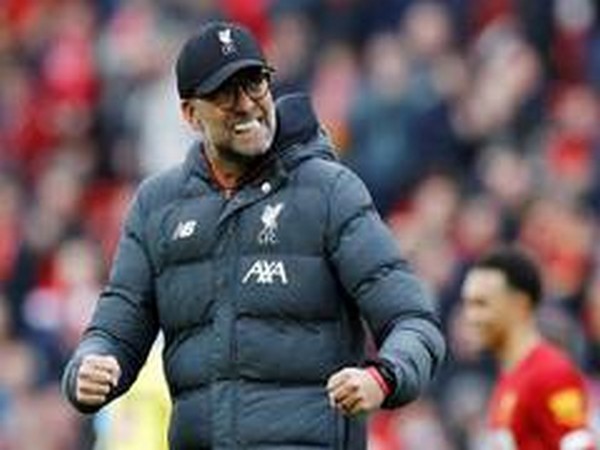 Liverpool [UK], June 19 (ANI): As Liverpool gears up to make a return, manager Jurgen Klopp asserted that the club is "ready to go" despite admitting the team will face problems on Premier League resumption.