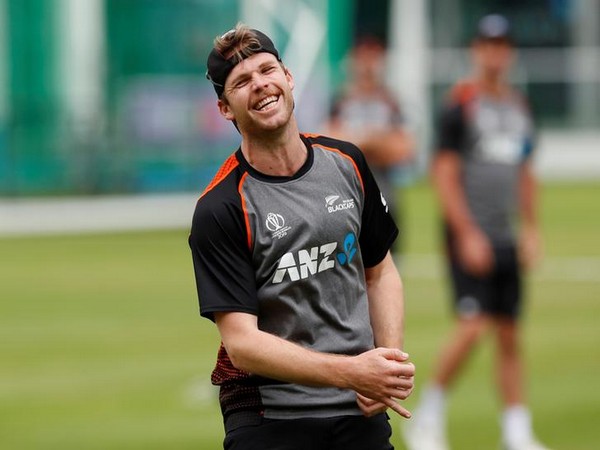 Sydney [Australia], Mar 13 (ANI): New Zealand pacer Lockie Ferguson has been put under 24-hour isolation after reporting a sore throat at the end of the first ODI against Australia at Sydney Cricket Ground.

"In accordance with recommended health protocols, Lockie Ferguson has been placed in isolation at the team hotel for the next 24hrs after reporting a sore throat at the end of the first ODI," New Zealand Cricket said in a statement.
"Once the Test results are received and diagnosed, his return to the team can be determined," it added.
The first game was played behind closed doors as a precautionary measure to contain the spread of coronavirus pandemic. Ferguson has been tested for the coronavirus and will only join the team once the results come.
Ferguson scalped two wickets in the match which Australia won by 71 runs. His participation in the second ODI hangs in balance. The second ODI will be played at Sydney Cricket Ground on March 15. (ANI)