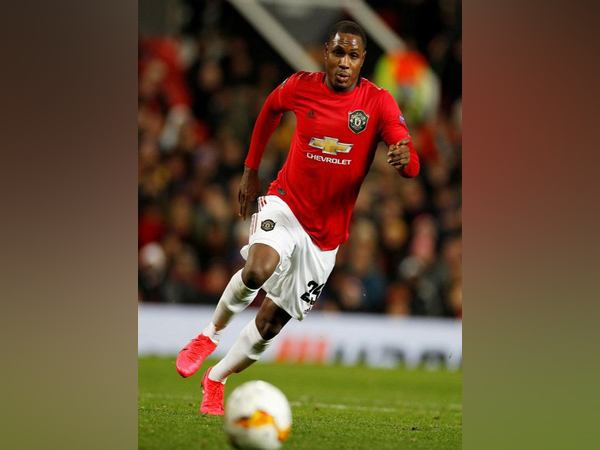 Derby [UK], Mar 6 (ANI): Manchester United's Luke Shaw is happy with Odion Ighalo's performance and feels the latter could have scored a hat-trick against Derby County on Friday.

Ighalo scored twice during Manchester United's 3-0 win over Derby County in the FA Cup. Luke Shaw had scored the opening goal of the match in the 33rd minute.
"He's flying and the manager said before the game, when he gets a chance, there's not many he misses," the club's official website quoted Shaw as saying.
"He could've had a hat-trick and he could have been going home with the match ball, but two goals and two good finishes. We're very pleased for him and long may that continue," he added.
With this victory, Manchester United have cruised into the quarter-finals of the FA Cup where they will take on Norwich City on March 21. (ANI)