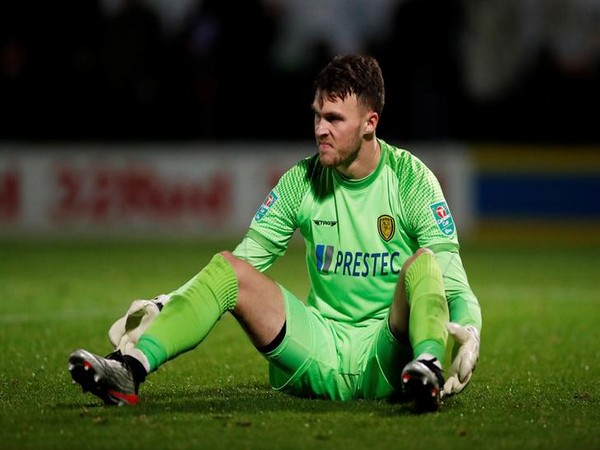 O'Hara was charged by the Football Association (FA) and despite denying his behaviour amounted to violent and/or improper conduct, a commission found him guilty of the charge and handed him the suspension along with a fine of 2,500 pounds.
A statement from the FA read: "An independent regulatory commission has suspended Kieran O'Hara for six matches with immediate effect and fined him £2,500 for a breach of FA Rule E3."
"The Burton Albion FC goalkeeper denied that his behaviour during the 44th minute of an EFL League One fixture against Peterborough United FC on Saturday 29 February 2020 amounted to violent and/or improper conduct but the charge was subsequently found proven," the statement stated.
The 23-year-old, who is on a season-long loan with League One side Burton, clashed with Peterborough forward Sammie Szmodics at a corner. O'Hara is yet to feature for United's first team but has played twice for the Republic of Ireland at international level.
He joined the Red Devils as a 16-year-old in 2012 after making the move from his local club Urmston Town. (ANI)