Manchester City will give Liverpool 'guard of honour': Pep Guardiola 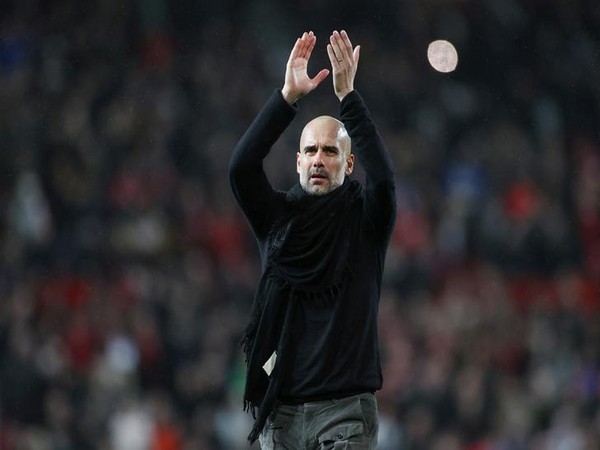 Leeds [UK], June 28 (ANI): Manchester City manager Pep Guardiola has confirmed that his side will be giving Liverpool a "guard of honour" when both teams clash against each other in the Premier League.

On Thursday, Liverpool had secured the Premier League title as Manchester City lost their match against Chelsea 2-1.
With this, Liverpool ended their 30-year long wait for a top-flight English title.
The Reds now have an unassailable 23-point lead with seven games remaining.
"We are going to do the guard of honour, of course. Always we receive Liverpool, when they came to our house, in an incredible way. They cannot complain. Of course we are going to do it because they deserve it," Goal.com quoted Guardiola as saying.
Liverpool and Manchester City will be clashing against each other on Thursday, July 2.
Matches between both these sides have featured moments of simmering tension over the recent seasons.
During the 2018/19 season, Manchester City managed to win the Premier League as the side finished one point ahead of Liverpool.
Manchester City will next take on Newcastle United in the quarter-finals of FA Cup later today.
After this clash, the side will lock horns with Liverpool on July 2. (ANI)