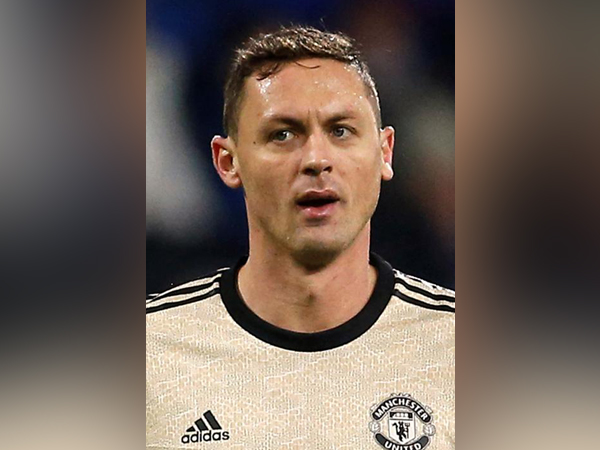 Manchester [UK], Jan 21 (ANI): Ahead of the clash against Burnley, Nemanja Matic said that Manchester United must win against their opponents and take three points from the game.

"Anything less than three points is not good for us, we must win," the club's official website quoted Matic as saying.
The 31-year-old said that Burnley pose a great threat but the side is well prepared and will look to win the game.
"Everyone knows that they are very dangerous, especially when they play at home But we prepared for that game in the best way and we took three points, which was the most important thing," he said.
In there previous outing, The Red Devils defeated Burnley 2-0 at Turf Moor.
Matic said that United will perform to their best of the abilities to secure a victory at home ground.
"For sure, we will be focused again, we know they can be dangerous, but we play at our stadium in front of our supporters and we will do our best to get three points," he added.
Manchester United are placed on the fifth position on the Premier League table with 34 points. United will take on Sean Dyche's lead side, which are on 14th spot with 27 points, on January 23. (ANI)