Manchester United postpone their fan event in Delhi due to coronavirus 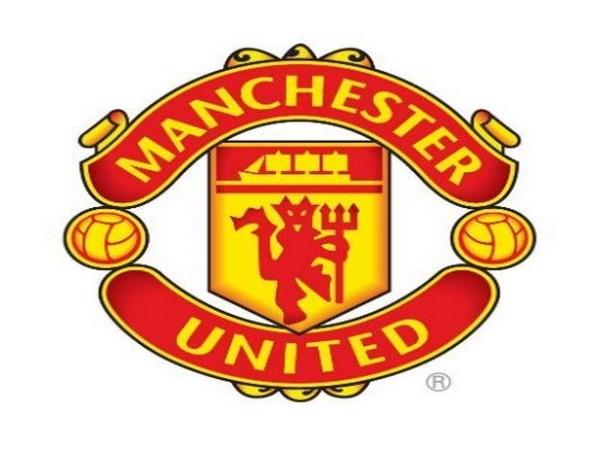 "Given the directive from the Indian government to avoid mass gatherings to contain COVID-19, it is with regret that Manchester United announces the postponement of our upcoming #ILOVEUNITED fan event in Delhi, scheduled for Sunday 15 March," the club said in a statement.
Manchester United further stated that the wellbeing of their supporters is of paramount importance to them and they will visit Delhi at a later date.
"We understand the disappointment this will cause. However, the wellbeing of our supporters is of paramount importance to us. We look forward to returning to Delhi at a later date. Fans that have already entered the ballot for tickets will automatically be re-entered, once the event is rearranged," the statement read.
Manchester United currently hold the fifth spot in the Premier League with 43 points. (ANI)