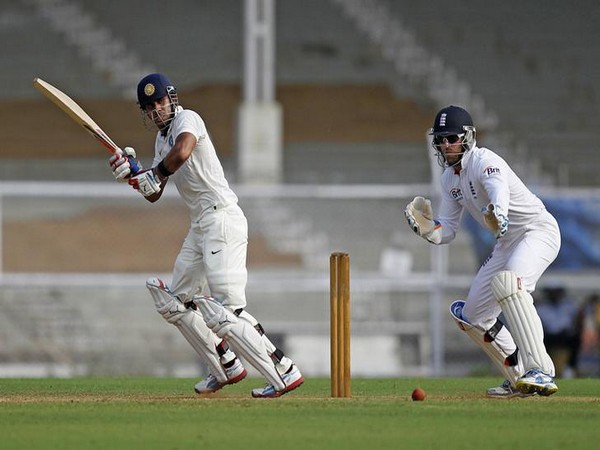 He became the first batsman from Bengal to hit a triple hundred in Ranji Trophy in 21 years. Tiwary played an unbeaten knock of 303 runs studded with 30 fours and five sixes as Bengal declared their first innings at 635/7.

He became only the second batsman from Bengal to score a triple century in Ranji Trophy after former India batsman Devang Gandhi's 323-run effort against Assam way back in 1998.

Bengal were at 60 for 3 at one stage but Manoj played a brilliant innings to not only rescue the Abhimanyu Easwaran-led side which is desperate for a win to have a better chance of qualifying for the knockouts but also took them in a commanding position.