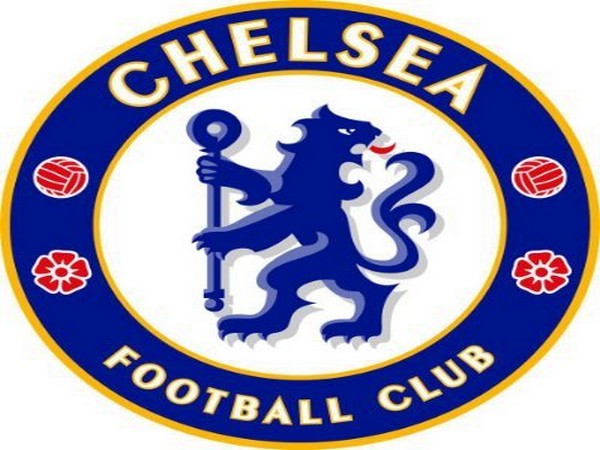 London [UK], June 26 (ANI): Dutch midfielder Marco van Ginkel on Friday signed a new one-year deal with Premier League club Chelsea.
The Dutch international signed from Vitesse in 2013 and made a promising start, playing four games in quick succession until a cruciate injury in his second month halted his progress.

Having recovered, he spent the next season on loan at AC Milan and finished his year in Serie A strongly as a regular in the side.
The 2015/16 season began back in England at Stoke City before a mid-season switch to his homeland and PSV Eindhoven. His eight goals in 16 appearances contributed significantly to PSV winning the Dutch league title when they pipped Ajax on the final day. His form earned him a recall to the Dutch international side after a four-year gap.
Further loan spells at PSV followed as he retained his one-goal-every-two-games ratio from midfield and a second Dutch title was won in 2018.
Unfortunately, in July that year, he underwent further knee surgery and he has yet to make his playing return. (ANI)