Martinelli to return to full training in 'next few days' 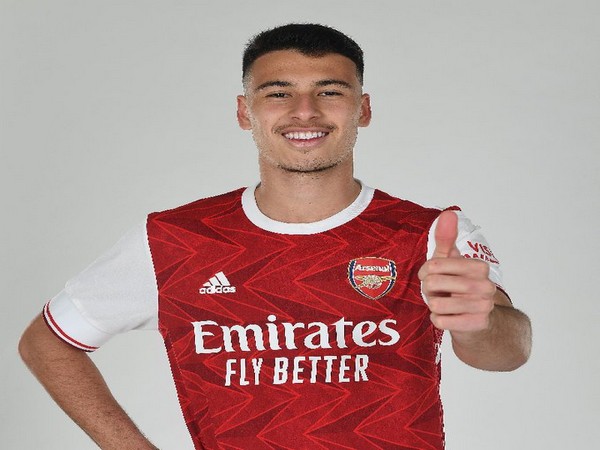 London [UK], January 13 (ANI): Arsenal have confirmed that defender Gabriel Martinelli's ankle injury is not as serious as first feared and the Brazilian could return to training in the next few days.

Martinelli went over on his ankle during the warm-up before Saturday's FA Cup third-round tie against Newcastle. The 19-year-old was due to start the game but had to be replaced in the XI by Reiss Nelson, with Martinelli watching the game from the stands wearing a protective boot.
"Right ankle. Gabi turned his right ankle during the warm-up against Newcastle United on Saturday and was subsequently taken out of the starting line-up. Gabi has progressed very well and we're hoping that he will return to full training with the squad in the next few days," the club said in a statement.
Arsenal also confirmed that Gabriel Magalhaes is now back in full training and is available for selection for the clash against Crystal Palace.
Thomas Partey is also back in full training with the squad after recovering from an injury to the left thigh. The midfielder continues to regain full fitness and will be assessed ahead of Palace's match.
Arsenal are currently at 11th spot in the Premier League with 23 points in 17 games. (ANI)