May the best team win: Modi ahead of India-Australia clash in Women's T20 WC final 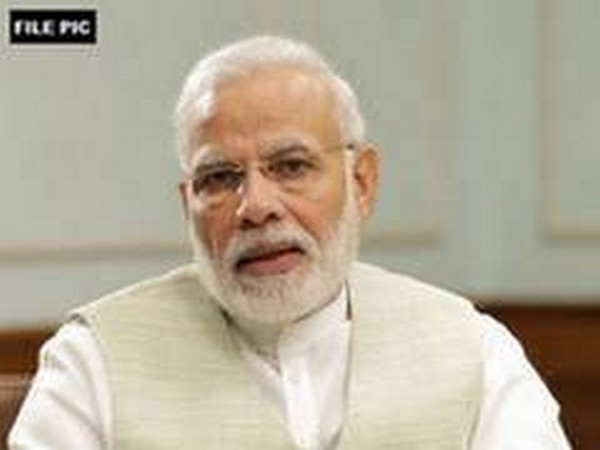 India and Australia will compete against each other for the title at Melbourne Cricket Ground (MCG) on Sunday.
Prime Minister of Australia, Scott Morrison, took to Twitter and said it is going to be a 'big night and superb match'.
"Hey @narendramodi - Australia v India in the final of the Women's @T20WorldCup in Melbourne tomorrow. Two great teams in front of a mega crowd at the MCG. It's going to be a big night and superb match! And Australia all the way," Morrison tweeted.
Replying to Morrison, Modi tweeted: "G'day @ScottMorrisonMP! It doesn't get bigger than the India vs Australia Final in Women's @T20WorldCup tomorrow. Best wishes to both @BCCIWomen and @AusWomenCricket and greetings on Women's Day. May the best team win. Like the Blue Mountains, MCG will also be Blue tomorrow!."
India's semi-final clash against England was washed out and Harmanpreet Kaur-led side advanced in the final as they topped Group A. On the other hand, Australia defeated South Africa in the semi-final to book their spot in the decider. (ANI)