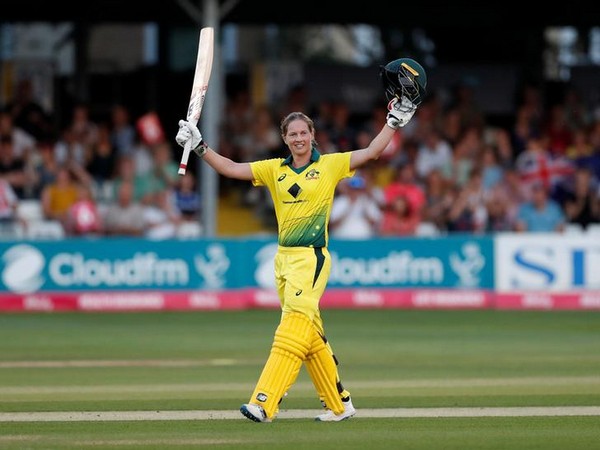 Lanning was the Stars' inaugural women's captain, playing 27 matches for the Stars across WBBL's first and second edition.
She managed to score 1,062 runs at an average above 50. She was also the tournament's leading run-scorer in both seasons, before departing to join the Perth Scorchers.
"I'd like to thank everyone in Perth for their support during my time there but it's great to be back in Melbourne for the WBBL," Lanning said in an official statement.
"I'm proud to have been part of the first couple of years at the Melbourne Stars and I'm looking forward getting back involved with the club," she added.
The 28-year-old had joined the Scorchers on a three-year deal ahead of WBBL|03, however, she was unable to take the field in her first season due to a shoulder injury that saw her miss the entire campaign.
Melbourne Stars squad contracted for WBBL|06: Nicole Faltum, Holly Ferling, Alana King, Meg Lanning, Annabel Sutherland, Elyse Villani.
The Stars will open their WBBL campaign in Perth on the weekend of 17-18 October with matches against the Hobart Hurricanes and Perth Scorchers.
The Stars' season will then be played at a number of interstate venues, culminating in a bumper weekend of matches on 21-22 November, which will see all eight clubs descend on Melbourne to fight it out for a place in the finals. (ANI)