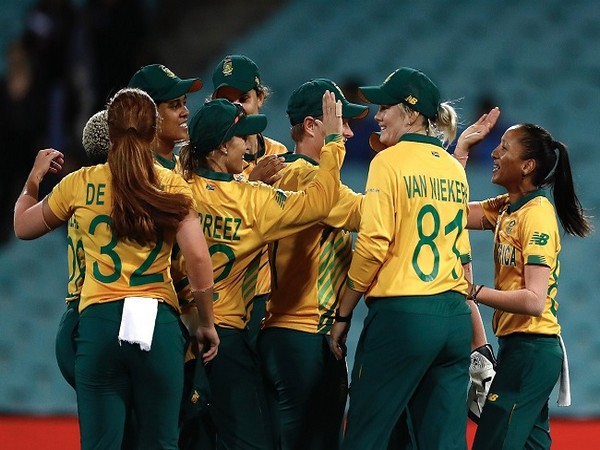 Opening batter Rashada Williams unveiled a wide range of shots in a determined knock for West Indies but the hosts could not stave off defeat against South Africa Women on Thursday.
The 24-year-old in her fourth international match once again showed enterprise with an impressive innings of 42, but the home team were limited to 150-9 off their 50 overs.
This came after the Proteas rallied to reach 185-6 off their 50 overs, after being asked to bat first. The win means South Africa have a 4-0 lead in the five-match series. The final match will be played on Sunday at the same venue.
West Indies were in early trouble at 19-2 in the seventh over but made a recovery through Williams who added 29 for the third wicket with Deandra Dottin (22).
Williams also added 22 for the fourth with Hayley Matthews (14) and 41 for the fifth with left-hander Kycia Knight (15).
Williams scored 42 off 90 balls and when she was run out in the 39th over, West Indies were 115-5 and facing a required run rate of nearly seven runs per over, which proved too much in the end.
South Africa captain and leg-spinner Dane van Niekerk finished with 3-23 to be named the Player-of-the-Match.
Earlier in the day, sent in after an early morning shower, South Africa stumbled initially but recovered to reach their eventual target thanks to an unbeaten 65 with five fours from Mignon du Preez, 30 from Tazmin Brits and 28 from keeper Sinalo Jafta.
They lost the in-form Laura Wolvaardt for one with as many on the board in the second over but rebuilt through Brits who put on 35 for the second wicket with Lara Goodall (8) and a further 21 for the third wicket with skipper van Niekerk (20).
Brits, who struck four fours, perished in the 20th over with South Africa on 57-3 but the experienced du Preez anchored three key stands to frustrate the home side.
Firstly, she posted 31 for the fourth wicket with van Niekerk, then added 30 for the fifth with Chloe Tryon (12) before putting on 63 for the seventh with Jafta.
Brief Scores: South Africa 185/6 (Du Preez 65; Mohammed 2-16) vs West Indies 150/9 (Rashada Williams 42; Dane van Niekerk 3-23) (ANI)