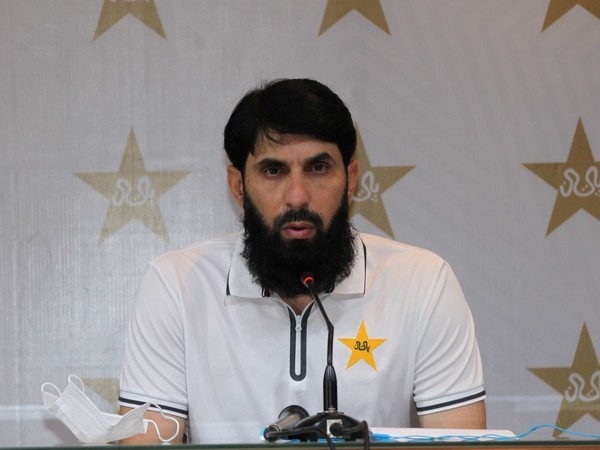 PCB Cricket Committee's first meeting of 2021 will take place at the High-Performance Centre in Lahore on Tuesday, the board said in a statement on Sunday. The committee will review the 2020-21 cricket season to date, including Pakistan men's cricket teams' recent performances as well as the domestic events held under difficult conditions.
The PCB said the meeting will be chaired by former Test wicketkeeper Saleem Yousuf and will also be attended by Umar Gul, Urooj Mumtaz (both members), Wasim Khan, Zakir Khan and Nadeem Khan (co-opted members of the committee).
Wasim Akram will join the session online, while Ali Naqvi will not be available as he is refereeing in the Pakistan Cup One-Day Tournament.
Misbah-ul-Haq and Younis "will separately brief and update the PCB Cricket Committee on the men's sides performances against England, Zimbabwe and New Zealand, while Nadeem Khan will talk members through the events held and matches delivered since the commencement of the season on 30 September 2020," PCB said.
"Zakir Khan will bring the committee up to speed on international assignments in 2021 which will commence with next week's arrival of the South Africa men's cricket team for two Tests and three T20Is. PCB Cricket Committee's remit is to advise the PCB Chairman Ehsan Mani on cricket-related matters, including but not limited to the performances of the national cricket teams and their managements, domestic cricket structure, high performance centres and playing conditions," the statement added.
Recently, New Zealand won the two-match Test series against Pakistan by 2-0. Pakistan suffered a 101-run defeat in the first Test while they were beaten by an innings and 176 runs in the second game. (ANI)