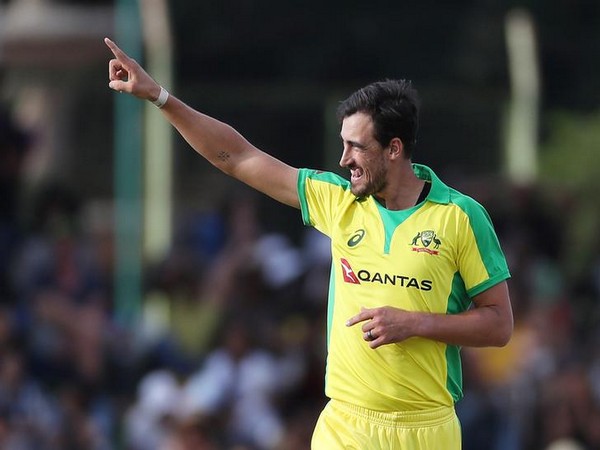 "They were extremely supportive ... so I'm very appreciative for that and very grateful that I can go back and support Alyssa, much like she was around for our 2015 World Cup win," Cricket.com.au quoted Starc as saying.
"That was very special for all the boys to have their families involved so it's a fantastic opportunity to repay that," he added.
Australia are currently in South Africa to play a three-match ODI series. However, Starc will miss the third ODI, scheduled to be played tomorrow, as he will fly out of Johannesburg in the early hours of Saturday.
The final of the Women's T20 World Cup is scheduled to be played on Sunday between India and Australia.
Starc also revealed that he gets more nervous watching his wife playing cricket.
"I get more nervous watching Alyssa play ... than I do playing," he said. (ANI)