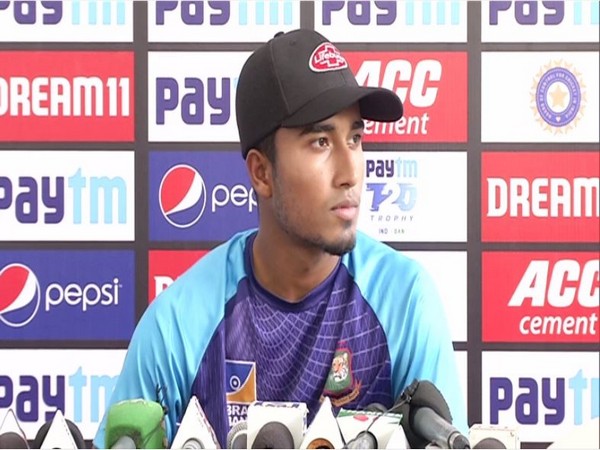 Sylhet [Bangladesh], Mar 6 (ANI): Mohammad Naim and Afif Hossain have made their ODI debut against Zimbabwe in the third match of the series at Sylhet International Cricket Stadium here on Friday.