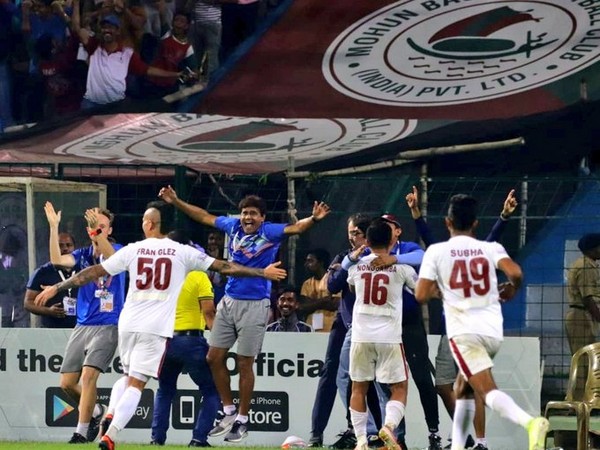 Mohun Bagan achieved the feat after defeating Aizawl FC 1-0 here at the Kalyani Stadium. With this win, the side has become the second team in the history of the tournament to clinch I-League with four rounds still left.
"FULL-TIME @Mohun_Bagan are the #HeroILeague Champions," the official handle of I-League tweeted. 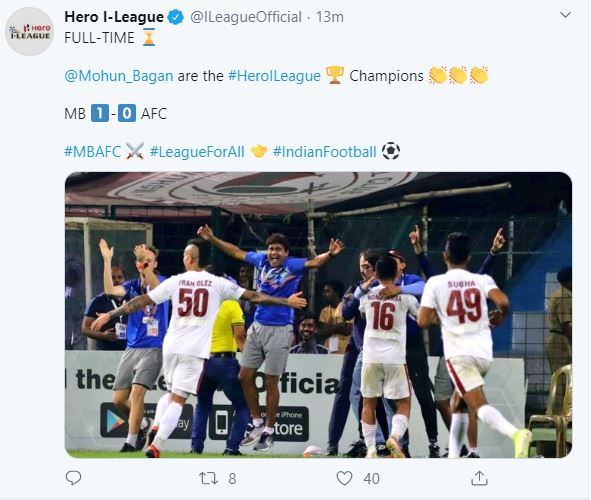