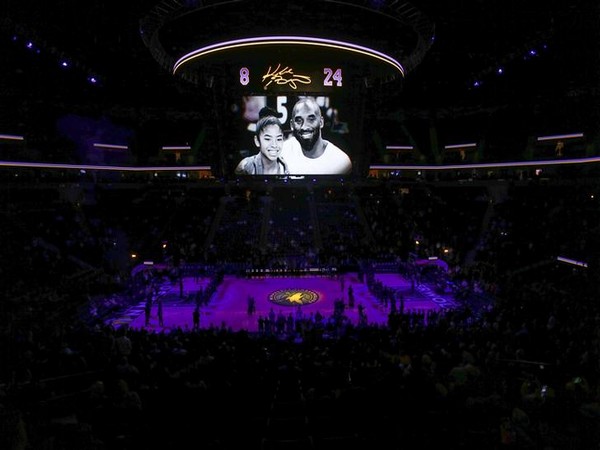 Bryant grew up in Italy and the president of the basketball federation announced that every professional team in all levels of basketball in Italy will pay homage with a moment of silence in every game for seven days.
"We are shocked and saddened by what happened to him and his daughter Gianna and we hold his family close to our hearts in this moment of sorrow," CNN quoted Italian Basketball Federation's president Giovanni Petrucci as saying.
"It's a small gesture to honor Kobe's memory, but one that is heartfelt and deserved," he added.
The 41-year-old Bryant and his daughter were expected at the Mamba Sports Academy in Thousand Oaks for a basketball game scheduled for Sunday afternoon (local time).
Los Angeles County Sheriff Alex Villanueva told reporters that as per a manifest, nine people -- including the pilot -- were on board the helicopter that crashed on a hillside.
No one survived the crash, Los Angeles County Fire Department Chief Daryl Osby said. Officials did not reveal the identity of the victims.
LA County Fire Department Capt. Tony Imbrenda said that they did not immediately have any information as to whether the helicopter radioed a distress signal.
"Individuals that saw the aircraft said it was coming down at a fairly significant rate of speed and impacted the ground on the hillside," he told reporters.
41-year-old Bryant had won five National Basketball Association (NBA) championships in his 20-year-long career while playing for Los Angeles Lakers. (ANI)