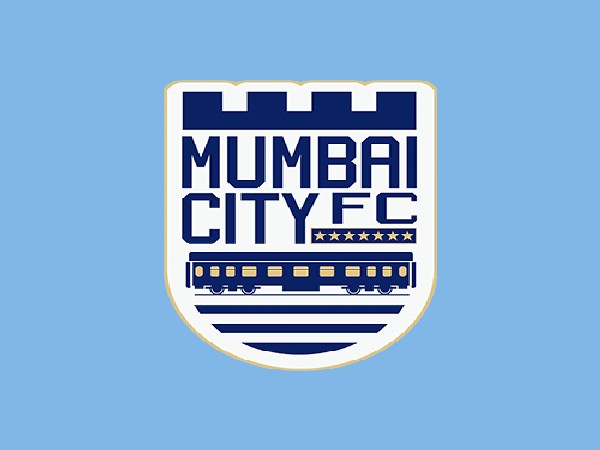 Recognising the global reach of Esports along with its ability to bring fans closer to the club, Mumbai City FC, following today's announcement become the first Indian football club to field a team in the FIFA Global Series.
The Islanders have signed Saksham 'Sakky' Rattan and Siddh 'Jenasidfc' Chandarana who will represent Mumbai City in FIFA 22 events nationally and internationally including the FIFA Global Series, in both 1v1 and 2v2 competitions. Saksham and Siddh, ranked 3rd and 5th in India respectively, have participated in and won various tournaments at the international stage while representing the nation, including the FIFA eNations Series and ESL Asia Cup.
Kandarp Chandra, CEO of Mumbai City FC said: "Gaming and Esports have brought another dimension to sport and we recognize the potential it has and the impact it can have on the football landscape in India. Through the power of Esports, we intend to increase our presence not just in India but globally and harness it to give our fans a holistic experience of supporting their favourite club, both on and off the pitch."
Saksham Rattan said: "It's a huge honour for me to be representing the best club in India and I am excited by the huge opportunity that is presented to me. Mumbai City have ambitions to be at the very top, and that can be seen through the success the Club has achieved not only on the pitch but also off it in recent times. Seeing the direction the club are in is an inspiration to me and I am ready to do my best for Mumbai City along with my good friend Siddh." (ANI)