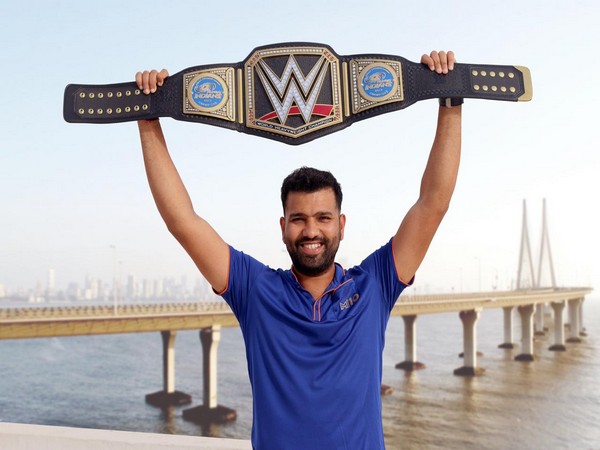 "30 legendary years. #ThankYouTaker #OneFamily @WWE @undertaker @ImRo45," Mumbai Indians tweeted.
A seven-time WWE champion announced his retirement in the final episode of the WWE Network docuseries 'The Last Ride'. In the last episode of the series, the veteran says he is at peace with not wrestling again.
"I am at a point that this time the cowboy really rides away. Would I come back? I guess time would only tell there. In case of emergency, break glass, you pull out The Undertaker. I would consider it. At this point in my career, I have no desire to get back in the ring," the Undertaker had said in a video posted on the official website of WWE.
The Undertaker, more popularly known as the 'Deadman' had a great winning streak in WWE's showpiece event 'Wrestlemania' as he won 25 matches from a total of 27 contested in the event's history.
He was just defeated by Brock Lesnar and Roman Reigns in Wrestlemania.
His winning streak had stretched up to 21-0, but it was finally broken by Lesnar. The Undertaker last contested in this year's Wrestlemania and he was able to defeat AJ Styles in a 'Boneyard Match'. (ANI)