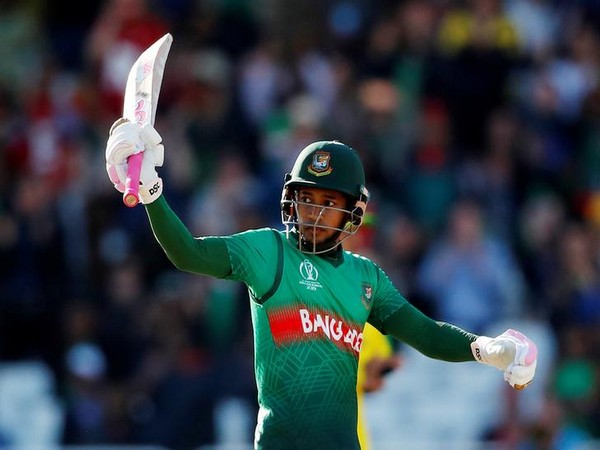 "Mushfiqur will not be playing as we want to see one of the youngsters in this game before they are picked for the Pakistan ODI next month. We don't want to hand them a debut there," ESPNcricinfo quoted chief selector Minhajul Abedin as saying.
Rahim had opted out of Pakistan tour citing security concerns.
"It was a tough decision for me to opt-out of the series. But one needs to understand the fact that I even decided to not be part of PSL [Pakistan Super League] because that is to be played in Pakistan. My family is not permitting me. Life is never ahead of cricket," Cricketpakistan.com.pk had quoted Rahim as saying.
The 32-year-old said that the family's worry over his security is the main reason to opt-out of the series against Pakistan and the Pakistan Super League.
"Like I have said before, my family is concerned with me traveling to Pakistan. Keeping them in worry I do not have the mentality to go and play in Pakistan," Rahim had said.
After the conclusion of the third ODI against Zimbabwe on March 6, the team will play two T20Is. The hosts have an unassailable 2-0 lead in the series.
Bangladesh are scheduled to visit Pakistan to play a one-off ODI in Karachi on April 4. (ANI)