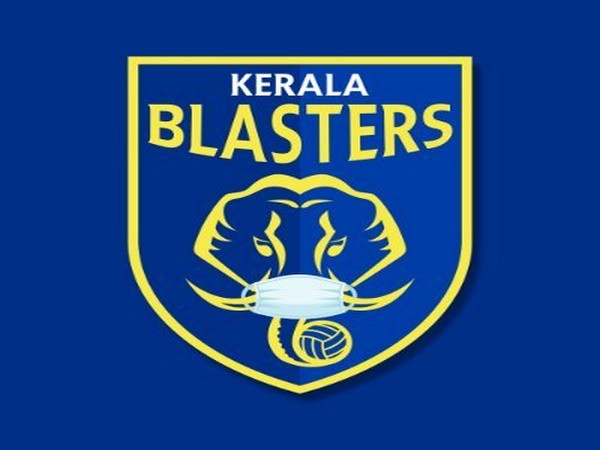 Leeds [UK], May 13 (ANI): Newly appointed Kerala Blasters head coach Kibu Vicuna said that his job is to create a good Indian Super League (ISL) team with his own values.

Vicuna joined Blasters last month for the upcoming season of the ISL. He was in charge of Mohun Bagan last season and led them to the I-League 2019-20 trophy in a campaign which was cut short due to the COVID-19 pandemic.
"At every team, it is a challenge. We know that Kerala Blasters finished in the ninth and seventh positions in the last two seasons. Our job now is to create a good team, to try to play good football and create our own style with our own values. This is our duty," Goal.com quoted Vacuna as saying.
"For example, last year, Mohun Bagan were in a similar position because they finished fifth two years ago and we changed the team completely. We created a strong team and a family in the dressing room. That is why we got good results," he added.
With Mohun Bagan set to merge with ATK and play in ISL 2020-21 as a unified unit, it will also add a new dimension to the traditional ATK-Kerala rivalry which has been one of the biggest draws in ISL since its inception.
"What I learnt about Indian football is that we can create a team which can play good football. The players are hard workers, they want to improve. The competition is very even so we have to work hard. We have to create a good team with a good group of players and hopefully, everybody is going to be proud of the way we are going to play football," the former Osasuna youth coach said. (ANI)