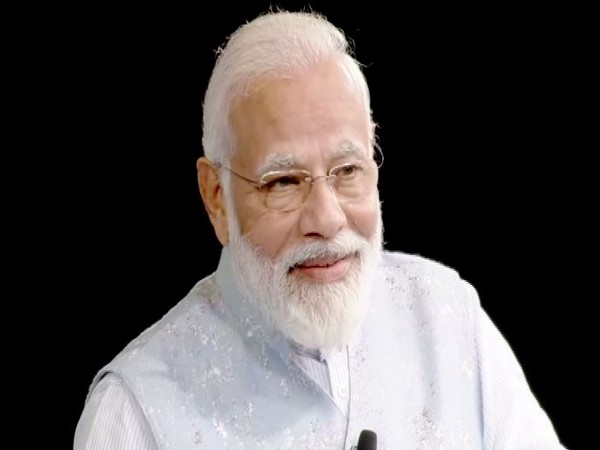 A girl from Rajasthan asked Modi to motivate students for the upcoming board exams and give them some suggestions to face the exams without any stress.
Replying to the student, Modi recalled two incidents from the cricketing world, one during India's clash against Australia in 2001 and the other from Men in Blue's match against West Indies in 2002.
During India's Test match against Australia, the latter dominated the hosts and were put under immense pressure. Australian team posted a massive total of 445 runs in the first innings while India were all out on 171 after which Steve Waugh-led side enforced the follow-on.
However, Rahul Dravid and VVS Laxman saved the sinking Indian side in the second innings after scoring 180 and 281 runs respectively. With the help of their stunning performance, India secured a 171-run victory in the match.
"Do you remember the India-Australia test series in 2001? Our cricket team was facing setbacks. The mood was not very good. But, in those moments can we ever forget what Rahul Dravid and VVS Laxman did. They turned the match around and won the match," Modi said.
In the other incident, Anil Kumble's venturesome approach to the game helped India draw a match against West Indies. During the match, Kumble bowled with his broken jaw and his face was bandaged.
Despite being in a tough condition, Kumble dismissed West Indies' Brian Lara.
"Similarly in 2002, our bowler Anil Kumble got injured after being hit by a bouncer. It was not sure whether he will bowl in the match or not and even if he had not bowled, the country would not have had blamed him. But he decided to play and took the wicket of Brian Lara. With that wicket, he turned the match around. One person's determination can motivate others as well," Modi said.
The third edition of the Prime Minister's interaction programme with school students 'Pariksha Pe Charcha 2020' is being held at Talkatora Stadium in New Delhi.
During the programme, Prime Minister Modi will answer the questions and interact with selected students about how they can beat examination stress. Around 2,000 students are participating from all over India in the programme.
The first edition of the Prime Minister's Interaction Programme with school and college students 'Pariksha Pe Charcha 1.0' was held at Talkatora Stadium on February 16, 2018. (ANI)