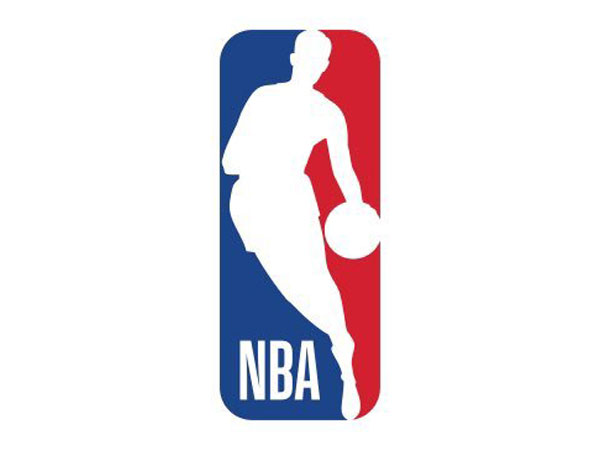 The formation of the coalition is another step in the NBA and NBPA's ongoing efforts to advance social justice, building upon a shared goal of the 2019-20 season restart in Orlando and continuing decades of work by players and teams to address racial inequality, advocate for meaningful change and promote greater civic engagement.
"Throughout their time on the Orlando campus, players, coaches and staff participated in social justice programming organised by the league and union and accessed educational resources and expert speakers, including former first lady Michelle Obama, motivational speaker Eric Thomas and NBA legend and former United States Senator Bill Bradley, to help sustain momentum in addressing systemic inequities and creating meaningful change. Additionally, the jerseys from the opening weekend of the NBA restart, including those displaying social justice messages, were auctioned on the NBA website to support a newly-created Player's Justice Fund administered by the NBPA Foundation," read a statement.
In early August, the NBA Board of Governors announced a USD 300 million initial contribution to establish the first-ever NBA Foundation dedicated to creating greater economic empowerment in the Black community and in October named the inaugural Board of Directors. (ANI)