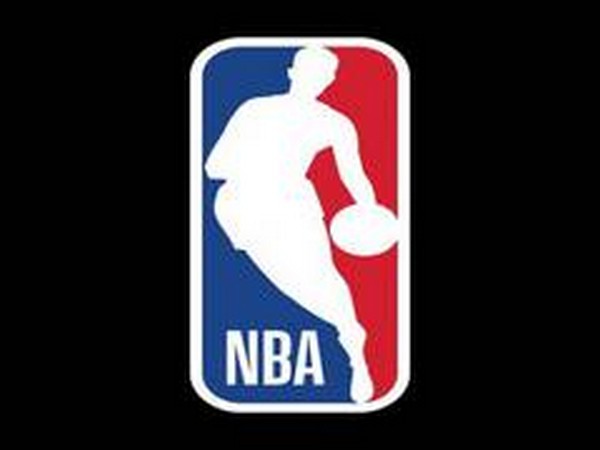 "Of the 344 players tested for COVID-19 on the NBA campus since test results were last announced on July 20, zero have returned confirmed positive tests," NBA said in an official statement.
The 2019-20 NBA season will be resuming on Thursday, July 30 as the New Orleans Pelicans meet the Utah Jazz (4 am IST) and the Los Angeles Lakers face the LA Clippers.
NBA and the National Basketball Players Association (NBPA) on June 26 announced that they have finalised a "comprehensive plan" for a July 30 restart to the 2019-20 season.
The association had said that the comprehensive plan includes stringent health and safety protocols, a single-site campus at Walt Disney World Resort in Florida, and the goal of taking collective action to combat systemic racism and promote social justice.
"In addition, the NBA and Disney have reached an agreement that makes the Arena, the Field House, and Visa Athletic Center at ESPN Wide World of Sports Complex the venues for all games for the remainder of the season, which will resume with 22 teams returning to play and with no fans in attendance," the statement read.
The restart will begin with each participating team playing eight "seeding games," as selected from its remaining regular-season matchups. At the conclusion of the seeding games, the seven teams in each conference with the highest combined winning percentages across regular-season games and seeding games will be the first through seventh seeds for the NBA Playoffs for that conference.
If the team with the eighth-best combined winning percentage (regular-season games and seeding games) in a conference is more than four games ahead of the team with the ninth-best combined winning percentage in the same conference, then the team with the eighth-best winning percentage would be the eighth playoff seed in that conference.
If the team with the eighth-best combined winning percentage in a conference (Team 8) is four games or fewer ahead of the team with the ninth-best combined winning percentage in the same conference (Team 9), then those two teams would compete in a play-in tournament to determine the eighth playoff seed in the conference.
The play-in tournament will be double elimination for Team 8 and single elimination for Team 9. The NBA's standard playoff tiebreaker procedures will be used to break any ties on the basis of the winning percentage.
Once the 16-team playoff field is set, the NBA Playoffs will proceed in a traditional conference-based format with four rounds and best-of-seven series in each round.
The 2020 NBA finals will end no later than October 13. (ANI)