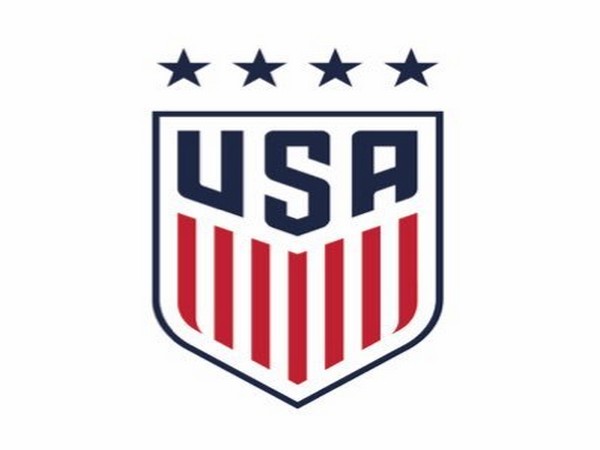 Leeds [UK], May 13 (ANI): Video streaming platform Netflix has announced that it will make a feature film about the 1999 US women's national team (USWNT), which won the World Cup on home soil.

The streaming giant has acquired the rights to Jere Longman's book, "The Girls of Summer: The US Women's Soccer Team and How It Changed The World." Liza Chasin (Darkest Hour, Baby Driver, Love Actually) will produce the movie, along with Hayley Stool and Ross Greenburg, Goal.com reported.
President and CEO of the 1999 FIFA Women's World Cup Marla Messing, Jill Mazursky, and Krista Smith will serve as executive producers.
With packed stadiums for the home side all over the country, the 1999 Women's World Cup is seen as a transformative moment in the history of women's game.
The final of the tournament was played between US and China at the Rose Bowl in Southern California with the hosts emerging as an ultimate champion in a penalty shootout.
The World Cup win was the USWNT's second after they also took home the inaugural event in 1991. The team went on to win two more World Cups, in 2015 and 2019.
"Watching the USA team that summer made me forget I had no money and little more than a dream to feed me," said Tendo Nagenda, vice president of Netflix Films.
"That team, that goal, and Brandi Chastain's unforgettable reaction - in which she ripped off her shirt and dropped to her knees in astonishment - made me believe I could do anything, and do it my way," she added. (ANI)