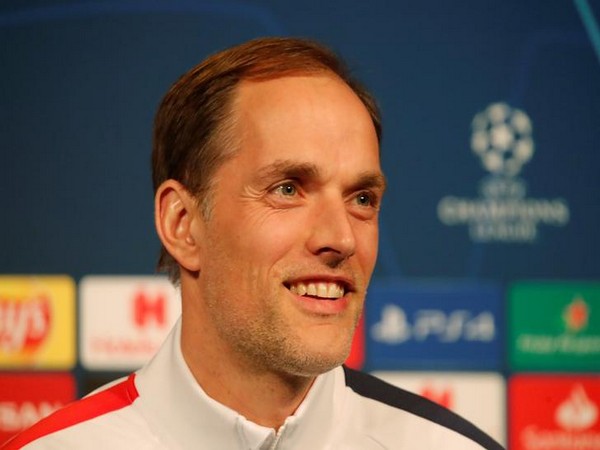 Leeds [UK], Jan 18 (ANI): Paris Saint-Germain (PSG) manager Thomas Tuchel has said that Neymar is a decisive leader for the side.
"But the best thing is to watch the games. He is really decisive for us, he closes spaces, he defends," Goal.com quoted Tuchel as saying.

The 46-year-old manager heaped praises on Neymar, saying that the Brazilian national is a leader for the PSG.
"He is the leader we hoped for. It is a really good time for him. The challenge is to keep going, to employ the same effort, the way of working and the mindset. It is good but it is just the beginning," he said.
Tuchel said that PSG is great because it plays as a team and the side will turn into an average team, the day it loses the team effort.
"I am convinced that football is based on team effort. We attack together and we defend together. If we do that, we are a dangerous team. If not, we are an average team and you cannot win any big thing as an average team," he added.
PSG hold the top spot in the Ligue 1 table with 49 points, seven points ahead of the second-placed Marseille. (ANI)