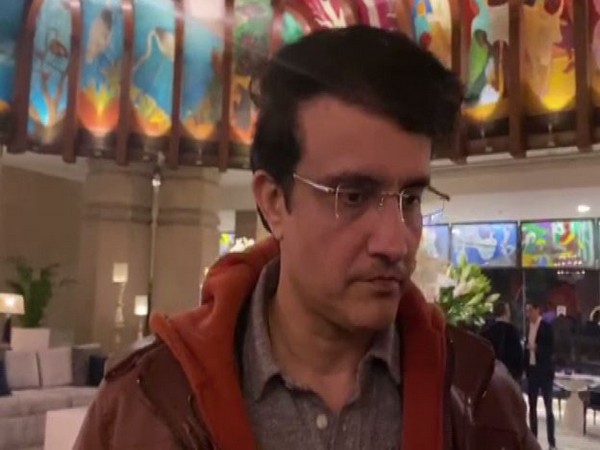 Ganguly also said that there will be an IPL All-Stars game before the commencement of IPL and the double-headers have been reduced to five.

The governing council of the IPL met in the national capital earlier in the day.

In the upcoming edition, there will be concussion player replacement and no ball will be monitored by the third umpire while the final match of the tournament will be held in Mumbai.

"We are doing the concussion substitute, the no-ball rule which is there in the international match. The final will be in Mumbai," Ganguly said.

The cricket-governing body's president also confirmed that former cricketers Madan Lal and Sulakshana Madhukar Naik will be there in the Cricket Advisory Committee (CAC).