No one could have predicted Broad would take 500 Test wickets: Andrew Strauss 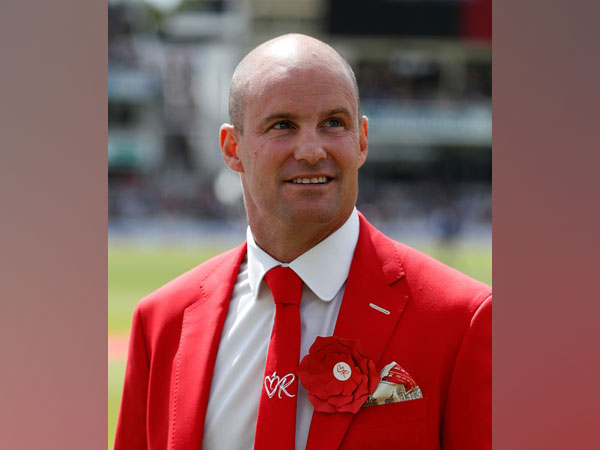 London [UK], July 28 (ANI): As Stuart Broad inches closer to the milestones of 500 Test wickets, former England skipper Andrew Strauss admitted that he didn't predict quite such success when he first saw the right-handed bowler.

Broad was left stuck on 499 wickets as play on the fourth day of the third Test match between England and West Indies was abandoned due to rain.
"When I saw him it was clear he had most of the assets you needed as a fast bowler: quick enough at 80-85 mph, obviously a lot of height and an ability to swing the ball away from the right-hander. He also had a real knack of getting wickets with not great balls which was a good knack to have," ESPNcricinfo quoted Strauss as saying.
"But there have been so many bowlers whose star has shone for a year or two then either they have been worked out or their confidence has deserted them and they've been cast aside," he added.
The 34-year-old bowler just required one more wicket to become just the seventh man and second England bowler in history to claim 500 Test wickets.
"I don't think anyone could have predicted he would take 500 Test wickets, but I do think people thought he had the potential to have a long-term England career," said Strauss.
England requires eight wickets to seal the series on the final day of the Test while the visitors need 389 runs to win the match. The winner will claim the three-match Test series, which currently stands at 1-1. (ANI)