No party until it's over: Jurgen Klopp 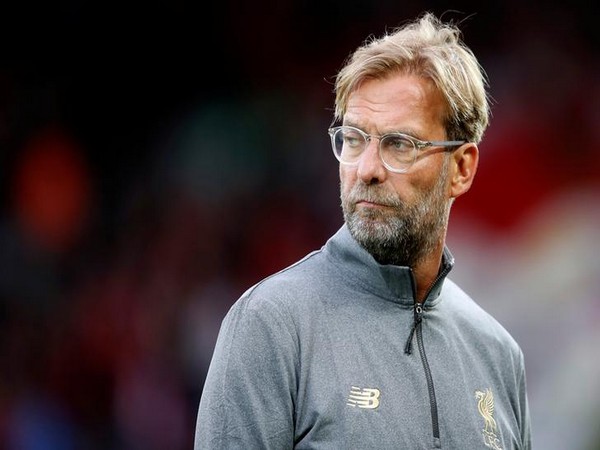 Liverpool [UK], Jan 25 (ANI): Despite Liverpool attaining a massive lead at the top in the Premier League table, the manager Jurgen Klopp asserted that there is no party in his mind and it is about doing the job until it is over.

"It's really about doing what you have to do until it's over. There's no 10 per cent party in my mind, no 15 per cent, no eight per cent - there's just no party. It's not like this," the club's official website quoted Klopp as saying.
After securing a 2-1 win over Wolves on Friday, Liverpool has gained a whopping 16-point lead over the second-placed club Manchester City.
Reflecting on the victory, Klopp said: "After the game yesterday, I have these little meetings immediately where I tell the boys what I think and, to be honest, I had to remind myself at the end to say, 'Congratulations, the result was outstanding' because before that I spoke about all the other things that were not that good - not because I'm looking for it, just because that's important as well."
Liverpool will now take on Shrewsbury in FA Cup on January 26. (ANI)