Not getting picked for 2011 WC lowest point of my career: Rohit Sharma 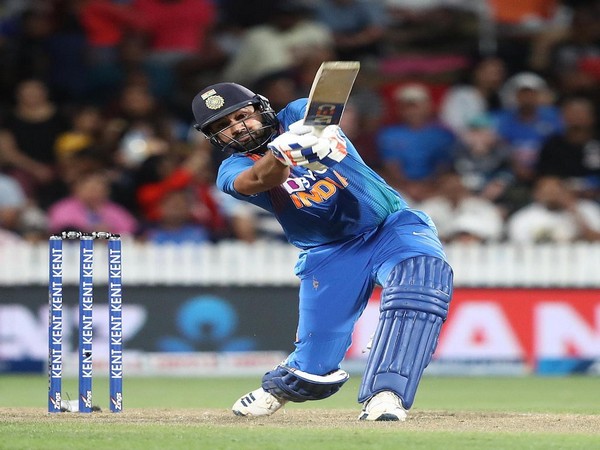 New Delhi [India], Mar 26 (ANI): "Not getting picked for the 2011 World Cup," said Rohit Sharma on Thursday when asked about the lowest point in his career.

Sharma, who was doing a live chat with former England skipper Kevin Pietersen, got candid in the conversation and ended up revealing as to why he felt gutted on not being picked in the Indian 2011 World Cup squad.
When Pietersen asked Rohit to reveal the lowest point in his career so far, he replied: "Not getting picked for the 2011 World Cup squad, that was the saddest moment as it was happening in our own backyard, the final was played at my home ground".
However, the swashbuckling Indian batsman admitted that it was due to his own mistakes that he did not make it to the squad.
"It was due to my performances, I was not at my best," said Sharma when asked why he did not make the 2011 World Cup squad.
In 2011, India went on to lift its second World Cup trophy as the Men in Blue defeated Sri Lanka in the finals of the tournament.
Sharma has now made himself a permanent member in the Indian side.
Last year, during the 2019 World Cup, he became the first player to score five centuries in a single edition of the tournament.
In 2019, for the first time, he started opening the batting for India in the longest format of the game, and sent the alarm bells ringing for the opposition.
Earlier this year, Rohit got injured during the T20I series against New Zealand, and as a result, was ruled out from the ODI and Tests series against the same opposition. (ANI)