Not important to look at Premier League table: Shkodran Mustafi 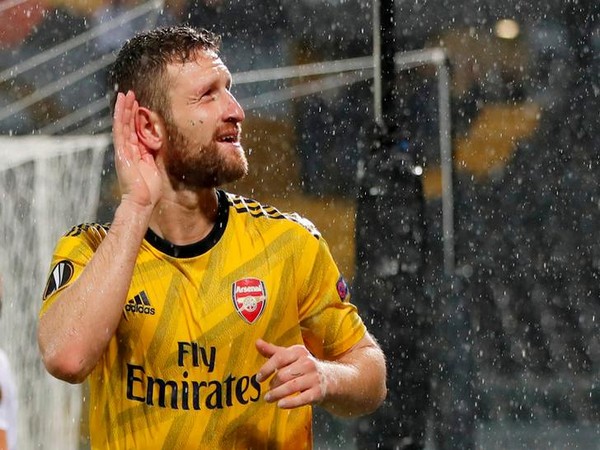 Leeds [UK], Jan 20 (ANI): Arsenal's Shkodran Mustafi feels that his club should focus on playing good football rather than looking at the Premier League table.

"I think when you are first or second in the league, you always want to look at the table and you enjoy looking at the table, but I think at the moment it is not important to look at the table," Goal.com quoted Mustafi as saying.
"For us, it is important to just work, try to put on the training ground and in games the things we get told from the boss," he added.
On the Premier League table, Arsenal currently hold the 10th spot with 29 points while their upcoming opponents Chelsea are placed on the fourth position with 39 points.
Mustafi said their only goal at the moment is to win games.
"The team's goals are to win games. We have a lot of games still to go and at the end of the day you will see where you will end up," he said.
Arsenal will take on Chelsea on January 22. (ANI)