Not interesting to look at what Liverpool do, says Pep Guardiola 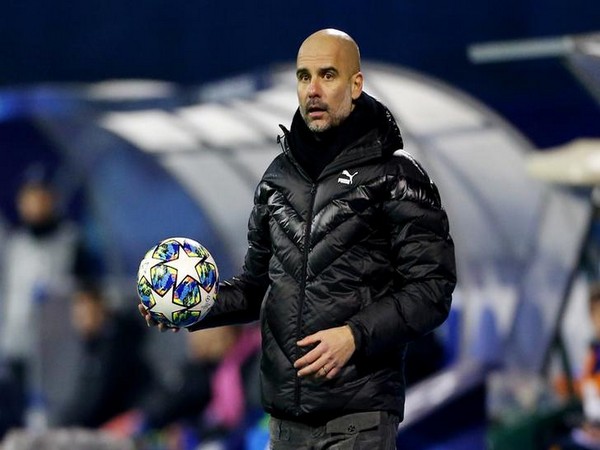 Leeds [UK], Jan 18 (ANI): Manchester City manager Pep Guardiola is not interested in looking at what Liverpool is doing as he wants to solely focus on his club's matches.

In the Premier League table, Manchester City are 14 points behind the top-placed Liverpool, who have 61 points.
"The reality is we are far away. We accept the reality - they've won 20 games and they'd be leading all the leagues around the world, not just our league," Goal.com quoted Guardiola as saying.
"It would be nice to be focused on Zaha, Ayew and Crystal Palace. And then Tuesday we have Sheffield United. Being so far away means it's not interesting to look at what Liverpool do," he added.
Guardiola feels that focusing on others won't help them and they need to concentrate on what they can improve for the rest of the season.
"It's better to focus on what we can improve for the rest of the season in the Premier League and other competitions," he said.
Manchester City will take on Crystal Palace today. (ANI)