Not the result all of us expected: Mithali Raj after India suffer defeat in Women's T20 WC final 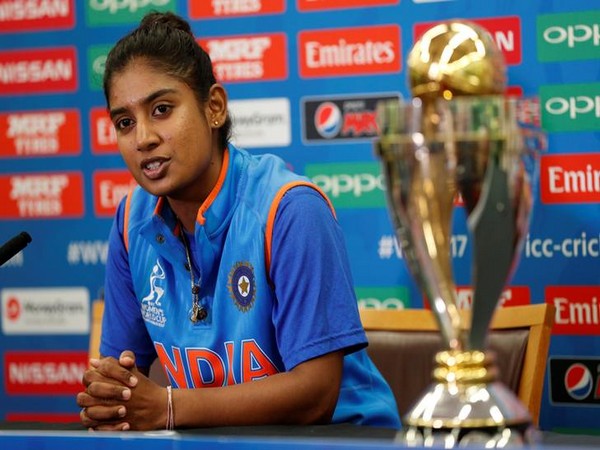 New Delhi [India], Mar 8 (ANI): After India suffered a massive defeat in the ICC Women's T20 World Cup final against Australia, ODI skipper Mithali Raj said it was not the result they expected.

Raj took to Twitter to write: "Not the result that all of us expected."
Australia displayed an all-round performance to defeat India by 85 runs to win their fifth title at the Melbourne Cricket Ground (MCG).
Despite the defeat, Raj, in another tweet, said the girls had a wonderful T20 World Cup campaign.
"Gutted by the result today. Nonetheless the girls have had a wonderful #T20WorldCup campaign. I congratulate the T20 captain @ImHarmanpreet and the girls. Well done. Request everyone to continue supporting women's cricket. Only great things are in store," she wrote.
After opting to bat first in the decider, Beth Mooney and Alyssa Healy played knocks of 78 and 75 runs respectively to take Australia's score to 184/4 in the allotted twenty overs.
During India's chase, Megan Schutt and Jess Jonassen picked four and three wickets respectively to bundle out India on 99 runs.
Also, the final of the tournament between India and Australia witnessed the highest attendance for a women's cricket match globally. 86,174 people attended the ICC Women's T20 World Cup final at MCG.
Raj retired from the shortest format of the game in September last year. (ANI)