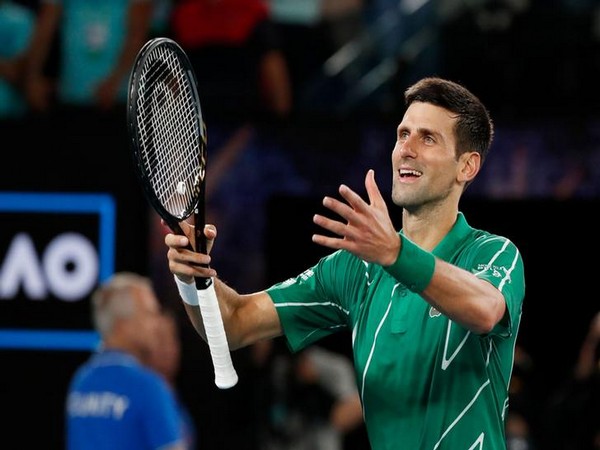 The German tennis star gave the tough fight in the first set to the world number two and the set went into tie-breaker where Djokovic came out triumphant 7(7)-6(5).
Djokovic then easily won the second set 6-2. Struff made a good comeback in the third set and bagged the game in his favour 6-2.
The 32-year-old only gave away a single point to clinch the final set to win the match 7(7)-6(5), 6-2, 2-6, 6-1 at Rod Laver Arena.
By reaching the second round in Melbourne for the 14th consecutive year, Djokovic becomes the sixth man to reach 900 tour-level victories.
Djokovic joins Guillermo Vilas, Rafael Nadal, Ivan Lendl, Roger Federer and Jimmy Connors in the exclusive club, ATP reported. (ANI)