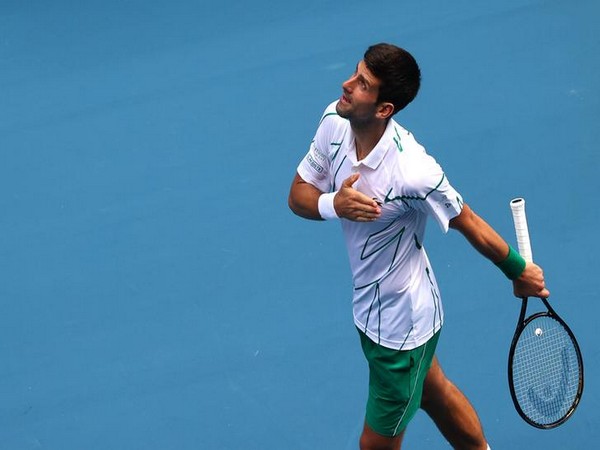 Melbourne: Serbian tennis star Novak Djokovic on Sunday defeated Diego Schwartzman in the ongoing Australia Open to secure his spot in the quarter-finals.

Djokovic completely overpowered his Argentine opponent and registered a 6-3, 6-4, 6-4 win in the match.

In the quarter-final clash, Djokovic will compete against Milos Raonic, who trounced Marin Cilic by 6-4, 6-3, 7-5 today.

Later in the day, Roger Federer will take on Marton Fucsovics in the competition.