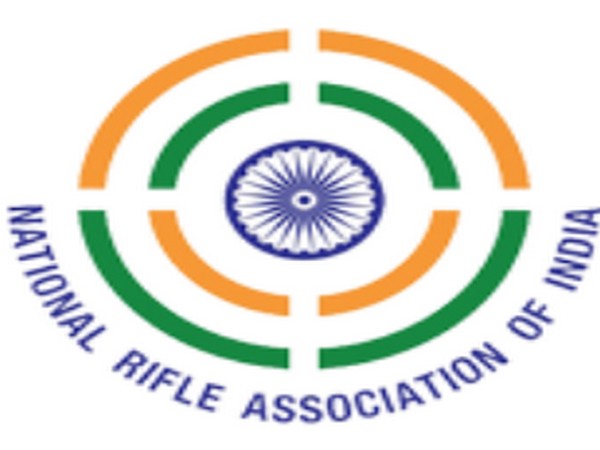 The Arms Amendment Bill was introduced in Lok Sabha on November 29, 2019.
"We have already written to the Home Minister regarding the Arms Amendment Bill. We have requested to exempt shooters," Rajiv Bhatia, the Secretary of NRAI told ANI.
"We are hopeful that shooters will be exempted from this bill. The letter has been sent by the President of the NRAI," he added.
The Arms Amendment Bill seeks to amend the Arms Act, 1959. It seeks to decrease the number of licensed firearms allowed per person and increase penalties for certain offences under the Act.
Under the Act, a license must be obtained to acquire, possess, or carry any firearm. The Bill reduces the number of permitted firearms from three to one.
The Act will also ban the manufacture, sale, use, transfer, conversion, testing or proofing of firearms without a license. The Bill additionally prohibits obtaining or procuring un-licensed firearms, and the conversion of one category of firearms to another without a license. (ANI)