On this day: Alyssa Healy struck her maiden international ton 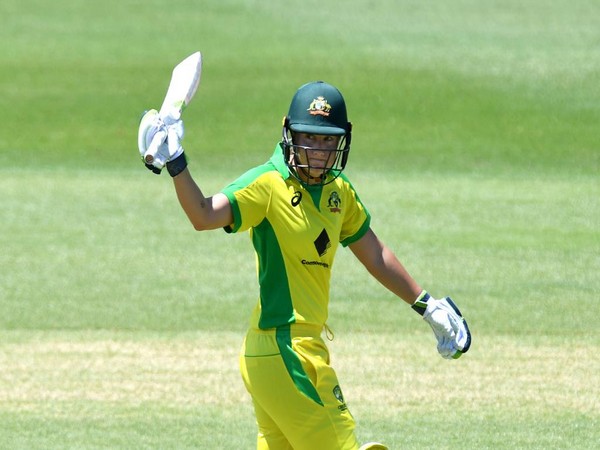 She played a knock of 113 runs in 115 balls studded with 17 fours and two sixes in an ODI against India. Healy guided her team to a huge total of 332/7 against the home side in Vadodara.
The Indian team failed to chase it down and lost the match by 97 runs.
The Aussies swept the series 3-0.
Recently in the T20 World Cup final at Melbourne Cricket Ground (MCG) on March 8, Healy scored 75-runs against India.
Along with opener Beth Mooney, Healy guided Australia to register the highest total of 185 runs in the final of the T20 World Cup history, including the men's event.
The duo had a partnership of 115 runs, and it saw Healy break the record for registering the fastest fifty in the history of ICC event finals.
Australia bowled out India at 99 to win the match by 85 runs and lifted their fifth title. Healy was also awarded Player of the Match for her performance in the summit clash. (ANI)