On this day in 2003, Graeme Smith became first Proteas batsman to smash double ton at Lord's 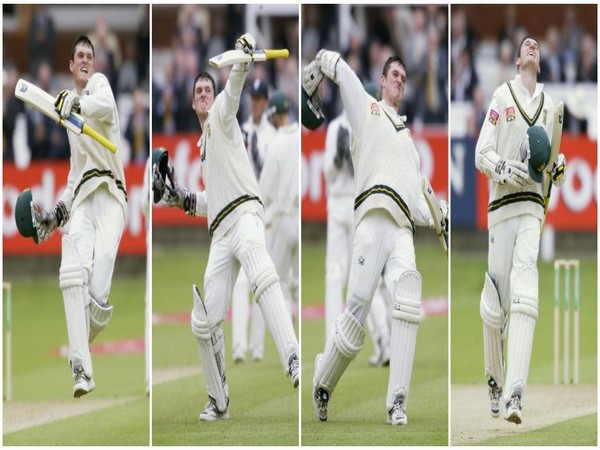 Smith achieved the feat in the second Test of the five-match series.
In the first innings against England, former Proteas skipper played a knock of 259 runs off 370 balls studded with 34 fours.
His knock along with Gary Kristen's hundred guided the visitors to a mammoth total of 682/6d in their first innings.
Earlier, England were bundled out for 173 runs in their first innings. Makhaya Ntini bagged five wickets while Andrew Hall and Shaun Pollock scalped three and two wickets each.
South Africa forced the hosts to play follow-on and the side wad only able to post 417 runs in their second innings. South Africa won the match by an innings and 92 runs.
Smith's knock still remains the second-highest innings played by any batsman at the Lord's in the longest format of the game.
South Africa won the series 3-2 under the leadership of Smith.
England batsman Graham Gooch's triple hundred (333) against India remains the highest-ever knock by any batsman at the Lord's Cricket Ground.
Only 17 batsmen are able to score a double ton in the Test cricket at Lord's Cricket Ground so far. (ANI)