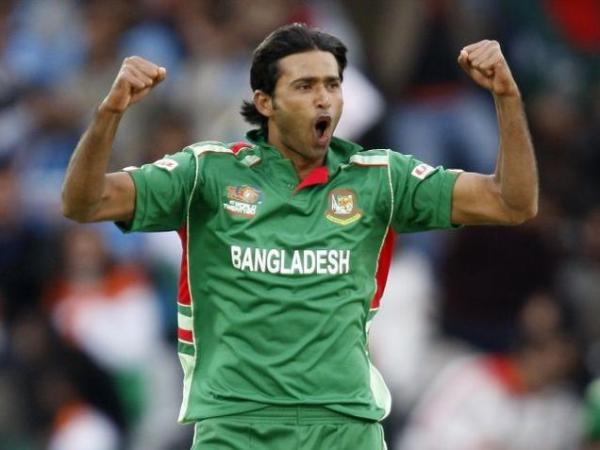 New Delhi [India], August 2 (ANI): On this day in 2006, Shahadat Hossain became the first Bangladeshi bowler to take a hat-trick in the ODI format.

He achieved the feat against Zimbabwe at Harare Sports Club in 2006. Bangladesh posted a total of 238 in the third ODI of the five-match series after being asked to bat first by the hosts.
Chasing a target of 238, Hossain bagged three successive wickets in the 39th over of Zimbabwe's inning. He dismissed Tafadzwa Mufambisi (8), Elton Chigumbura (0) and Prosper Utseya (0) and completed his hat-trick.
However, Brandon Taylor's unbeaten knock of 79 runs guided the side to two wickets win over Bangladesh.
So far only five Bangladeshi bowlers are able to pick a hat-trick in the ODIs. Pacer Taskin Ahmed is the most latest addition in the list who achieved the feat against Sri Lanka in Dambulla in 2017.