On this day in 2008: Shoaib Akhtar made stunning IPL debut 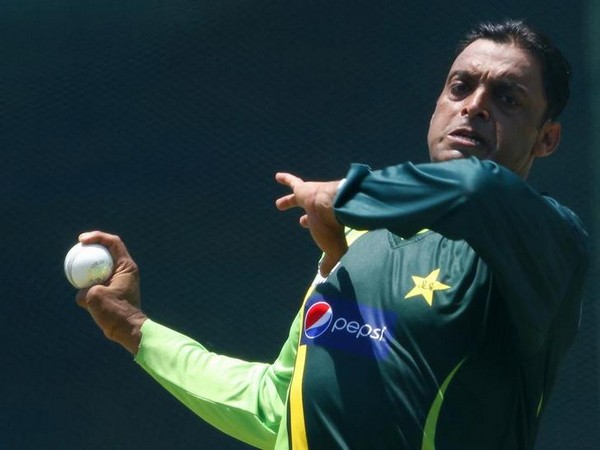 Akhtar played for Kolkata Knight Riders in the inaugural season of the tournament and he went on to take four wickets in his debut match in the IPL.
Knight Riders were taking on Delhi Daredevils and the side was defending a modest total of 133 at the Eden Gardens.
While batting, Kolkata managed to reach a score of more than 130 due to Salman Butt's knock of 48 runs from 44 balls.
Knight Riders were facing an uphill battle to defend this below-par score.
However, Akhtar went on to take four wickets and he finished with the figures of 4-11 from his three overs.
The fast bowler dismissed Gautam Gambhir (10), Virender Sehwag (0), AB de Villiers (7), and Manoj Tiwary (9).
This spell enabled KKR to bundle out Delhi for just 110, and the side registered a win by 23 runs.
However, KKR did not manage to reach the semi-finals in the inaugural season of the tournament.
Akhtar just played three matches in his IPL career and managed to take five wickets. (ANI)