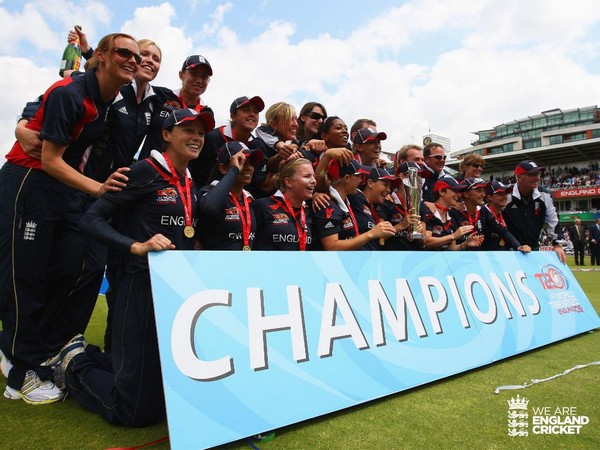 The English captain Charlotte Edwards won the toss and elected to field first.
Kiwis has the worst possible start as they lost two quick wickets after that they failed to built partnerships and kept losing wickets at regular intervals. Only four White Ferns batters were able to reach the double-figure mark -- Lucy Doolan (14), Amy Satterthwaite (19), Sophie Devine (10) and Kate Pulford (14).
They were bundled out at 85 as Katherine Brunt returned to the figure of 3-6 in her four overs while Nicky Shaw and Jenny Gunn picked two wickets each.

Chasing a below-par target of 86 runs, Sarah Taylor scored 23 runs while Claire Taylor played an unbeaten 39 runs. England won the match by six wickets with 18 balls remaining.
Brunt was awarded Player of the Match for her exceptional bowling performance.

After that England played three more finals in 2012, 2014 and 2018 but were not able to overcome Australia in any summit clash. Australia have the most number of titles in the shortest format of the game -- five. The fifth trophy came earlier this year defeating India by 85 runs in Melbourne Cricket Ground (MCG). (ANI)