On this day in 2010: Australian women lifted their first T20 World Cup 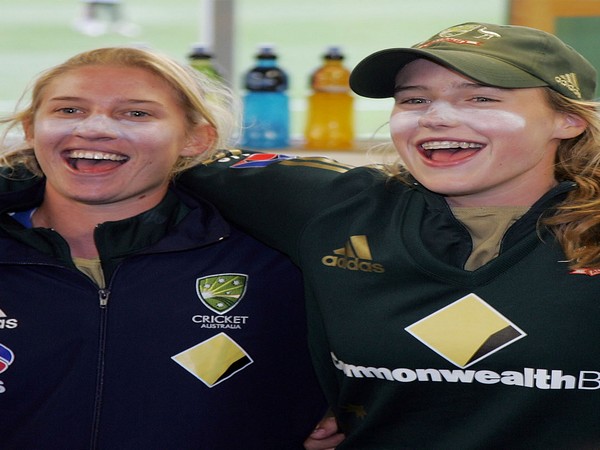 New Delhi [India], May 16 (ANI): It was on May 16, 2010, when Australian women's cricket team lifted their maiden T20 World Cup title after defeating New Zealand by three runs in the nail-biting final.

Opting to bat first, Australia managed to score just 106 runs in their allotted quota of 20 overs.
Chasing 107, New Zealand got off to a worst possible start with their top three batters back in the pavillion before the completion of the powerplay.
However, Sophie Devine's calm and composed innings saw the Kiwis getting close to the target in spite of losing wickets at regular intervals.
On the last ball of the match the Kiwis needed five runs to win, or four runs for a Super Over.
Devine struck the ball hard down the ground, a shot that would have been a boundary but the then 19-year-old Ellyse perry deflected the ball to mid-on with her right foot.
The Kiwis managed just a single and fell four short of the target.
The 2010 ICC Women's World T20 was the second edition of the tournament. The inaugural event was won by England.
Perry was named as the player of the match for her spectacular performance in the final. She took three wickets whilst giving away just 18 runs.
Australia have won the ICC Women's T20 World Cup five times. (ANI)