On this day in 2016, Chahal made his T20 debut against Zimbabwe 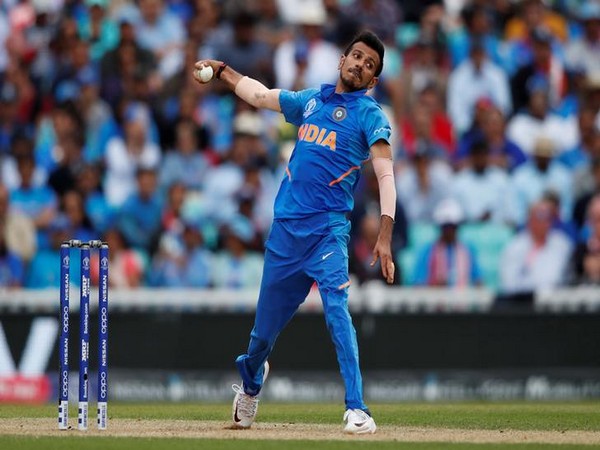 New Delhi [India], June 18 (ANI): On this day in 2016, India spinner Yuzvendra Chahal made his debut in the shortest format of the game against Zimbabwe.

After earning his maiden India cap in the ODI series against Zimbabwe he went on to feature for Men in Blue in the T20I series under the captaincy of wicketkeeper-batsman Mahendra Singh Dhoni.
The 29-year-old has so far played 52 ODIs and 42 T20Is for Men in Blue and scalped 146 wickets across formats. The player is yet to feature in a Test game for India.
Chahal would have been in action for the Royal Challengers Bangalore if the Indian Premier League (IPL) had commenced from March 29. However, the tournament was suspended indefinitely due to the coronavirus pandemic.
All international cricket has been suspended since March due to coronavirus, and the Test series between England-West Indies in July will mark the return of international cricket.
The Indian team was last seen in action in the home series against South Africa. However, the series was postponed, after the first ODI, in-between due to the coronavirus pandemic. The first game of the series was abandoned due to rain in Dharamshala and the remaining matches were suspended.
Men in Blue toured New Zealand earlier this year. The side won the T20I series but ended up losing the ODI and Test series. (ANI)