On this day in 2019: Mumbai Indians lifted its fourth IPL title 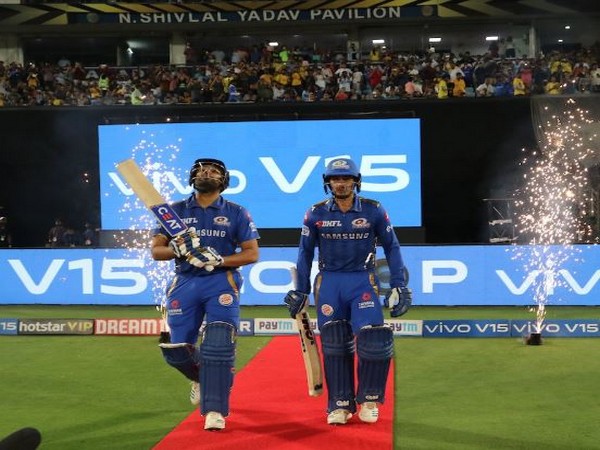 The side defeated Chennai Super Kings (CSK) by one run in the finals of the tournament to become the most successful IPL franchise ever.
Opting to bat first, Mumbai was in a spot of bother at 101/5 as the side lost Quinton de Kock (29), Rohit Sharma (15), Suryakumar Yadav (15), Krunal Pandya (7), and Ishan Kishan (23).
However, in the final over, Kieron Pollard played some big shots to take Mumbai's total to 149/8 in the allotted twenty overs.
Pollard remained unbeaten on 41 while for Chennai, Deepak Chahar scalped three wickets.
Chasing 150, CSK was also in a spot of bother at 82/4 as the side had lost Faf du Plessis (26), Suresh Raina (8), MS Dhoni (2), and Ambati Rayudu (1).
However, opening batsman Shane Watson went on to play a memorable knock of 80 runs and he kept CSK's hopes alive of winning the match.
But, Watson was sent back to the pavilion in the final over of the innings via a run-out, and this helped Mumbai to clinch a win by one run.
Before this IPL final, both Mumbai and CSK had won the tournament three times. Before this, the Rohit Sharma-led Mumbai had won the tournament in 2013, 2015, and 2017.
The latest edition of the IPL was slated to begin from March 29, however, the tournament has been suspended indefinitely due to the coronavirus pandemic. (ANI)