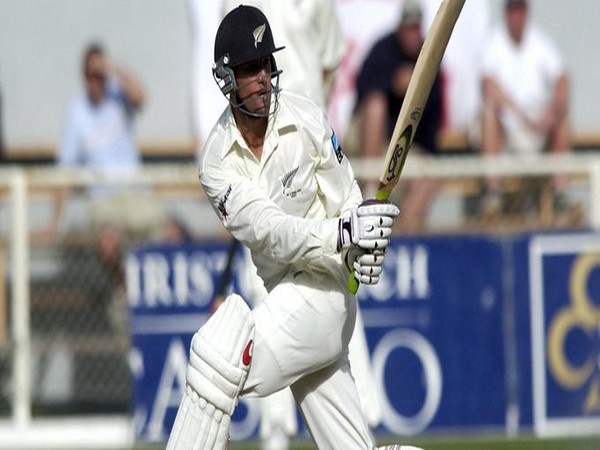 New Delhi [India], Mar 16 (ANI): It was on March 16, 2002, when former New Zealand cricketer Nathan Astle registered the fastest-ever double century in the longest format of the game.

He achieved the feat against England at the AMI Stadium in Christchurch.
Astle scored the double ton in the second innings of the match as New Zealand was set a target of 550 runs.
He came out to bat in the 43rd over with New Zealand at 119/3.
The Kiwi batsman played his natural game from the start and took England bowlers to the cleaners.
Astle registered 28 boundaries and 11 sixes in his innings and he brought up his double century off just 153 balls.
He scored 222 off just 168 balls, but this effort was not enough to take New Zealand to a victory. England won by 98 runs.
Astle played 81 Tests, 223 ODIs and four T20Is for New Zealand.
He retired from international cricket in 2007, just ahead of the 50-over World Cup in the West Indies. (ANI)