On this day: Sandpaper Gate rocked the cricket world 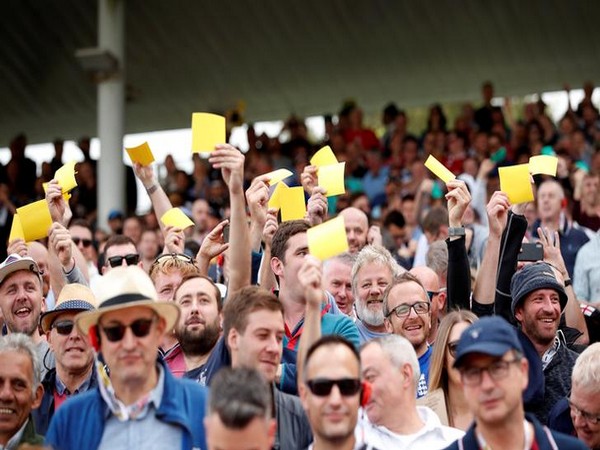 New Delhi [India], Mar 24 (ANI): It was on March 24, two years ago, when Australia's Cameron Bancroft was caught on camera trying to change the condition of the ball by applying sandpaper.

The incident later went on to be labelled as the Sandpaper Gate and it is considered as one of the darkest moments in the history of Australian cricket.
Sandpaper Gate happened during the 2018 Cape Town Test between Australia and South Africa. On the third day of the match, Bancroft was caught on camera trying to alter the condition of the ball.
As soon as the clip was shown on television, it went viral on social media and the entire cricketing fraternity condemned the act.
After the conclusion of the third day, Cameron Bancroft and then Australian skipper Steve Smith admitted that they cheated in trying to tamper with the ball. David Warner's involvement in the act was also confirmed.
Australia went on to lose the match and Cricket Australia took some bold calls as they first removed Steve Smith and David Warner as the captain and vice-captain of the side.
Later, Cricket Australia handed a one-year ban to both Smith and Warner, while Bancroft was given a nine-month suspension.
Australia coach Darren Lehmann also chose to resign as the coach of the side.
All three players were called back to Australia before the final Test against South Africa. Upon arrival, both Smith and Warner broke down in their respective press conferences and admitted to their mistake.
One year later in 2019, all three players made a comeback to the side, and Warner and Smith have once again become a vital cog in the Australian lineup. (ANI)