On this day: Virat Kohli smashed his highest ODI score 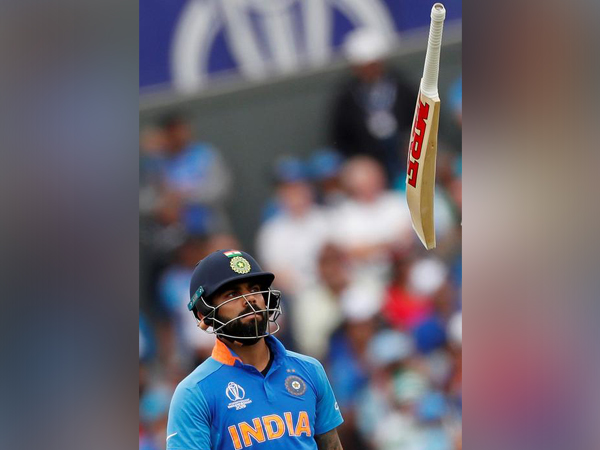 New Delhi [India], Mar 18 (ANI): It was on March 18, 2012, when Indian cricketer Virat Kohli slammed his highest score 183 runs in One Day International against Pakistan at Dhaka.

The right-handed batsman smashed 22 fours and one six to register the score of 183 against Pakistan and this knock by Kohli helped India chase 330 runs within 50 overs.
This was Kohli's 11th ODI century, and since then he has added 32 more.
Interestingly, former Indian skipper Sourav Ganguly and Indian wicket-keeper batsman Mahendra Singh Dhoni also have 183 as their highest score in ODIs.
Kohli, who is widely hailed as the run-machine, has many records under his belt.
In 86 Test matches, he has 7,240 runs studded with 27 centuries and 22 half-centuries. In 248 ODIs, he scored 11,867 runs and counting with an average of 59.34.
In the shortest format of the game, he played 81 games in which he amassed 2,794 runs at an average of 50.80 with the help of 24 fifties. (ANI)