One of our best performances of season: Trent Alexander-Arnold on Liverpool's 4-0 win over Crystal Palace 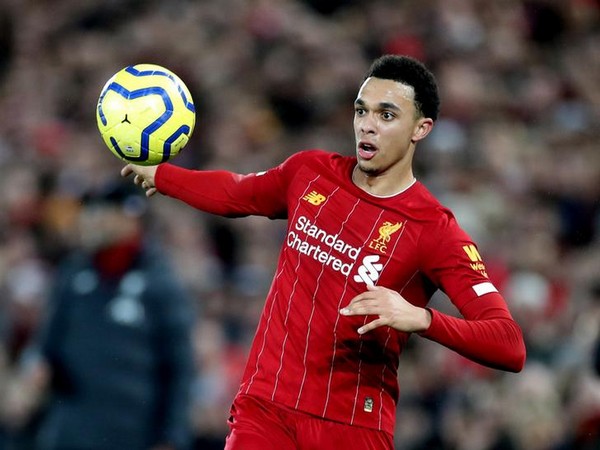 Liverpool [UK], June 25 (ANI): Liverpool's Trent Alexander-Arnold is impressed with his team's "world-class" performance against Crystal Palace as he termed it as "one of our best performances of the season by far."

After witnessing a goalless draw against Everton on June 21, Liverpool made a stunning comeback in the Premier League, registering a sumptuous 4-0 win over Crystal Palace on Thursday.
"[It was] one of our best performances of the season by far. I think as a team, and obviously the manager, the fans will all be over the moon with that," the club's official website quoted Alexander-Arnold as saying.
"I think we put in a world-class performance, probably one of our best of the season, so it's something to be proud of. We've come here after such a long time and obviously without the fans it was difficult. It was different but we put in a performance to be proud of," he added.
With this win, the side now has 86 points from 31 matches and the club just needs two more points to seal the title.
Liverpool will now take on Manchester City on July 3. (ANI)