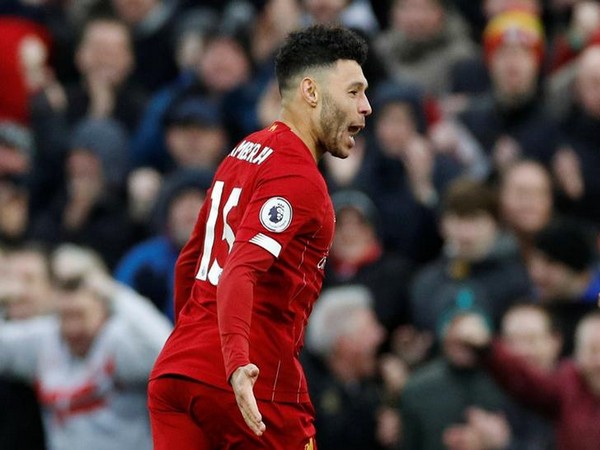 Liverpool secured a 4-0 win over Southampton on Saturday and Firmino completed a memorable hat-trick of assists which helped his side dominate the opponents.
"It becomes a little bit normal when you play with that guy. That's the way he plays and he does those magnificent things all the time. I love him, I absolutely love him. He's such a joy to play with and to feed off," the club's official website quoted Oxlade-Chamberlain as saying.
Oxlade-Chamberlain scored the opening goal of the match with the help of Firmino's assist. Jordan Henderson doubled the lead and Mohamed Salah's brilliant two goals confirmed Liverpool's win.
Oxlade-Chamberlain said Firmino is a 'top man'.
"He's always looking for others, he works for the team and his skills speak for themselves. He's a top man and we all love him," he said.
With this victory, Liverpool have taken a 22-point lead at the top of the Premier League table.
The club will now take on Norwich City in the league on February 15. (ANI)